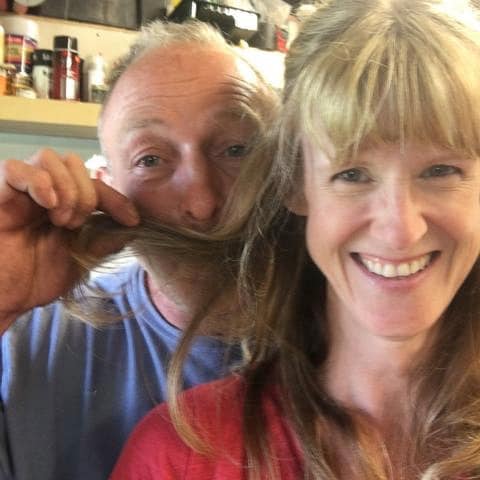 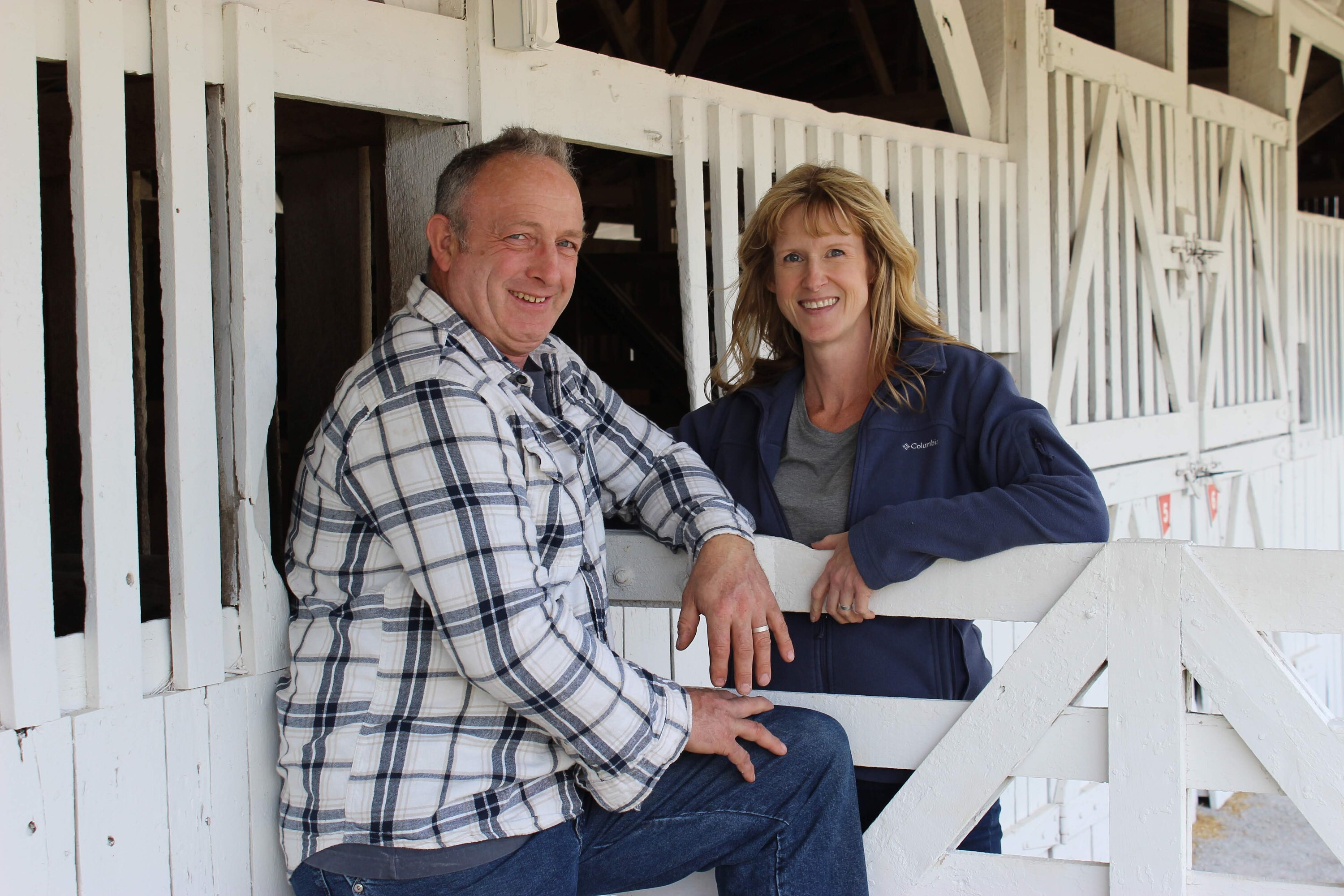 We are Bill and Paige Hubers and we share a common interest in woodworking. Bill had a break in service after the Gulf War and stayed in Germany where he did his carpenter apprenticeship at Schreinerei Rudiger Krollman.  The emphasis of the shop was restoration of churches and monasteries throughout Germany.  After completing his 3 year apprenticeship and becoming a journeyman carpenter he worked at several companies before finally deciding to get his Master of Carpentry, at Meisterschule fuer Handwerk, in Kaiserslautern, Germany.  Due to the huge influx of carpenters from the former eastern block countries, his fledgling startup had a hard time competing and he reenlisted in the Army.  After his tour in Afghanistan he married Paige and they decided to make their common interest into a business.  He quit the service as a decorated veteran and is still active in the Army Reserve. Paige went to the University of Georgia where she studied fine art with an emphasis on metalwork and wood design.  She had a complete collection of woodworking tools that she bought with the help of her grandmother 20 years earlier that she brought to the partnership.  After we got married we started building furniture for friends and family. What started out as a hobby while Bill was still on active duty quickly changed when we decided to turn our dream into reality.   After the initial struggle to start our small business Bill decided to leave the sevice and we began our joint journey as Oak Grove Woodworks in 2015.  Compementing and learning from each other we eventually found our niche specializing in baby and pet gates.  Shortly after leaving the military we relocated to Chattanooga, Tennessee.  We now follow our passion full time and sell our custom baby and pet gates throughout the United States.